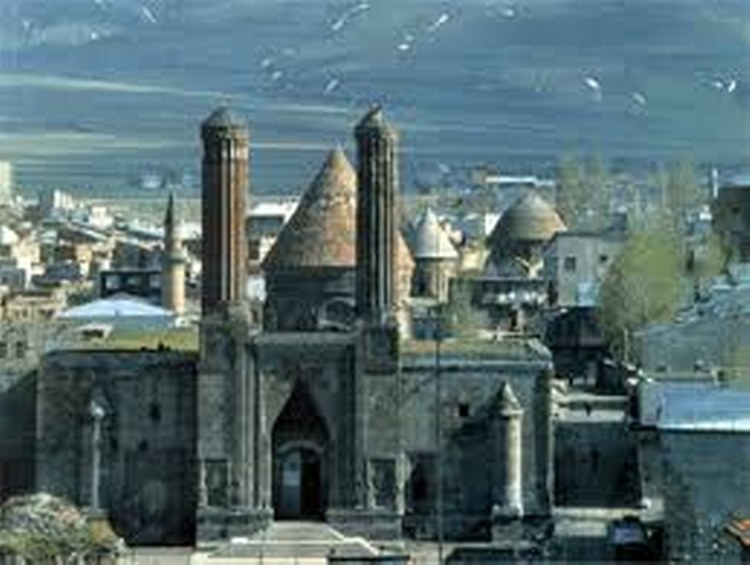 An historical city situated on the oxygen-rich skirts of Palandoken Mountain, Erzurum boasts a unique cultural legacy. Having a growing population, Erzurum is one of the largest cities of the Eastern Anatolian Region. It has a humid continental climate, receiving heavy rain and snow during winter and lots of sunlight in summer. Due to its geographical location at the crossroads of the ancient trade routes, the cultural heritage of Erzurum has been nurtured by many societies since the Chalcolithic and the Early Bronze Ages, including a rich culinary legacy. Erzurum is a great destination for those following the Anatolian influence in an eastern geography, willing to get carried away in the atmosphere of a remote city.