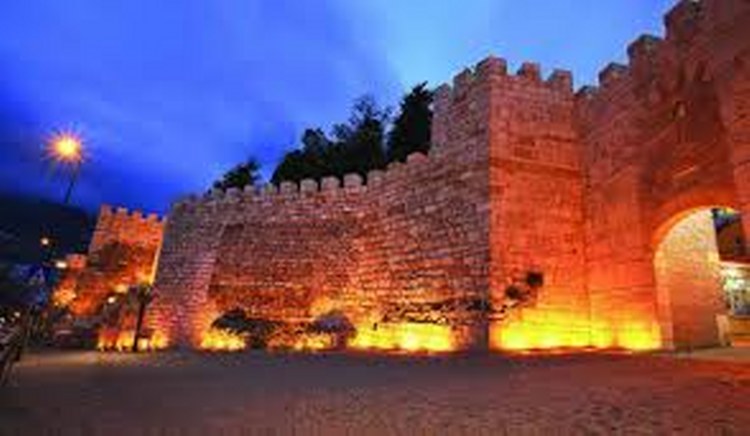 Bursa: The first capital of the Ottoman Empire with a history dating back to 4000BC at the heart of the silk and spice trade and Turkey's fourth largest and advanced city.

The first capital of the Ottoman Empire with a history dating back to 4000BC at the heart of the silk and spice trade and Turkey's fourth largest and advanced city. The city which has been the capital of many civilizations and religions for centuries is the hub of many monuments and historical works nowadays. The city’s skyline is comprised of historical landmarks varying from mosques to madrasas and from churches to baths. Attracting attention for its natural beauty as well as its rich cultural heritage Bursa is also a much preferred holiday resort for winter sports. Uludağ in Bursa is frequented by both winter and outdoor sports enthusiasts. Home to many Islamic, Christian and Jewish monuments Bursa has also been the site of numerous council meetings which are of great importance to Christians. Within the province of Bursa, Iznik is the most important of the eight Christian pilgrimage sites located in Turkey. Well-known for its large shopping centers, bazaars and museums Bursa has a temperate climate. The region is cool in the summer and mild in the winter. One of the most important contributions of Bursa to the history of Turkish culture is the Karagöz and Hacivat shadow theater. Shadow Theater has reached the land of Bursa in the 17th century and become an important corner stone of Turkish culture since then. Who wouldn’t like to sightsee a scenic city that harbors a variety of landmarks of different cultures?