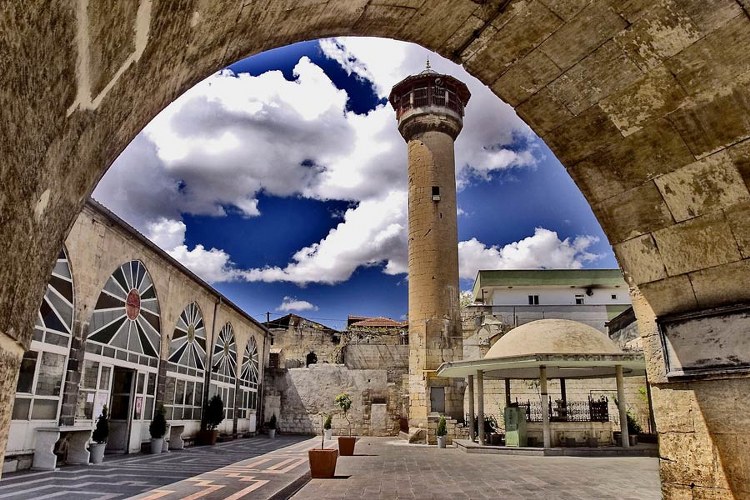 Previously known as Antioch and located in the center of the first civilizations on the historical Silk Road,

Gaziantep: Previously known as Antioch and located in the center of the first civilizations on the historical Silk Road, Gaziantep is Turkeys sixth largest city worldwide famous for its Baklava. The city of Gaziantep is one of the first settlements in Anatolia. Founded between the Mediterranean territory and Mesopotamia, the region developed with the establishment of many civilizations on site within the course of time. Gaziantep showcases many valuable and well-preserved artifacts, treasures and ruins of ancient civilizations that have populated the city for centuries in 13 different museums.

The province is literally an open air museum with things to discover in every corner. Known as Antep previously, the city earned its prefix “Gazi” (veteran) in 1921, due to its superior efforts during World War I. It is still possible to see the traces of the war time in the area. The city is the center of Southern Anatolia Project (GAP) which has contributed to development of the city and other cities nearby. The share of the economically fast growing city in world tourism is quite high. Famous for its pistachios and its unique dishes the climate of Gaziantep is a blend of Mediterranean and Continental climate. The city is very warm in summer and quite cold in the winter. The city, which is well known for its desserts and its cuisine, is awaiting also lovers of history and nature.
Street View