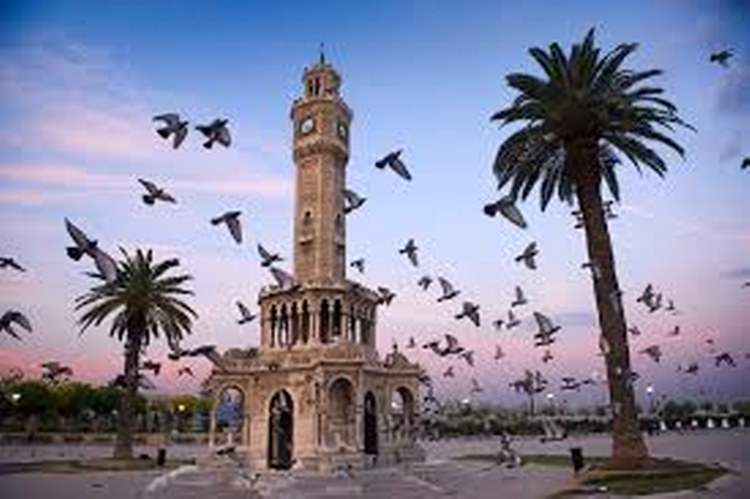 Izmir: The pearl of the west, is Turkey's third largest city and one of the most important port cities. It has a great nature and a rich historical and cultural heritage.

Izmir: The pearl of the west, is Turkey's third largest city and one of the most important port cities. It has a great nature and a rich historical and cultural heritage. Also known as Old Izmir, Smyrna, built on an islet of hundred acres flourished into a great center oF civilization over time. Established about 8500 years ago, the city is now home to a variety of world heritages. The largest city of the Roman Empire which set an example to other ancient cities, Ephesus with its architectural and cultural landmarks is one of the most visited regions near to Selcuk in Izmir province. The city is known as "beautiful Izmir" as it is blessed with numerous scenic beauties and is under the effect of the Mediterranean climate. The summer is hot and dry where as the winter is mild. Lush for all seasons, Izmir is one of the biggest pine nut production areas.

One of the most beautiful descriptions of this city was made by Herodotus, who was also from Izmir: “they have founded the city under the most beautiful sky and the best climate that we know on Earth." Thus, the city has earned its place in history. Izmir, with its thriving investments and developing façade, has become a cultural capital of the Aegean and is rapidly on the way of becoming a world trademark. Wouldn’t you like to get to know this thriving capital of the Aegean region?
Street View