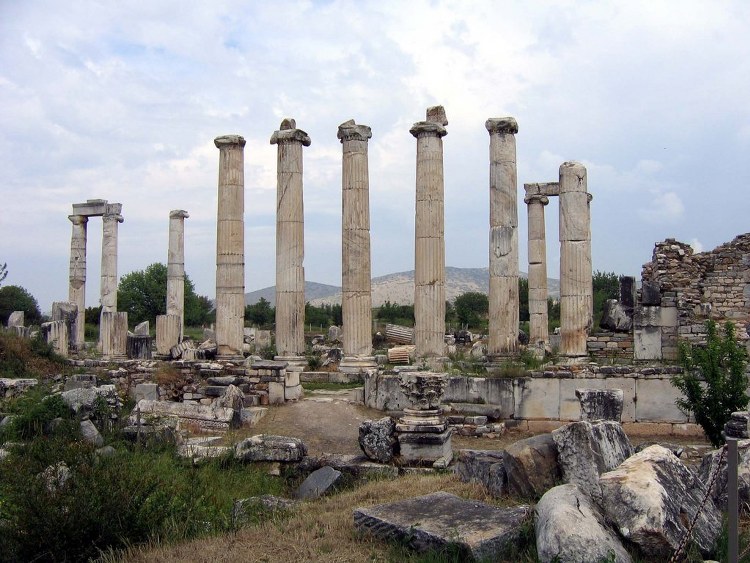 A city with its roots back in 7000 BC, formerly named Tralleis and Guzelhisar (meaning Beautiful Citadel) and home to various ancient civilizations: Aydin.

A city with its roots back in 7000 BC, formerly named Tralleis and Guzelhisar (meaning Beautiful Citadel) and home to various ancient civilizations: Aydin. The famous historian of the antique world, Herodotus describes the city as the place lying beneath the most beautiful sky that one can imagine with a most agreeable climate. For the famous 17th century Turkish traveler, Velia Celebes, oil leaks out of its mountains and honey leaks out of its prairies. In antiquity Aydin was the center of many civilizations such as Aphrodisias, Miletus, Didyma, Nysa and Priene. The city flourished even more under the Hittites. After the city was subjected to the Seljuk Empire, it was introduced to the Turkish civilization, and eventually becoming a province in 1923 with the declaration of the modern Republic. Spanning the fertile lands on the sides of Buyuk Menderes River (the ancient Meander River), situated in the west of Turkey, Aydin enjoys the pleasant Mediterranean climate, with hot and dry summers and warm winters. The high mountains make it possible both for the forests and the maquis to flourish. Aydin attracts its visitors with its wonderful resort towns of Didim (Didyma) and Kusadasi. This year you too can join the thousands of tourists who fall in love with the place.