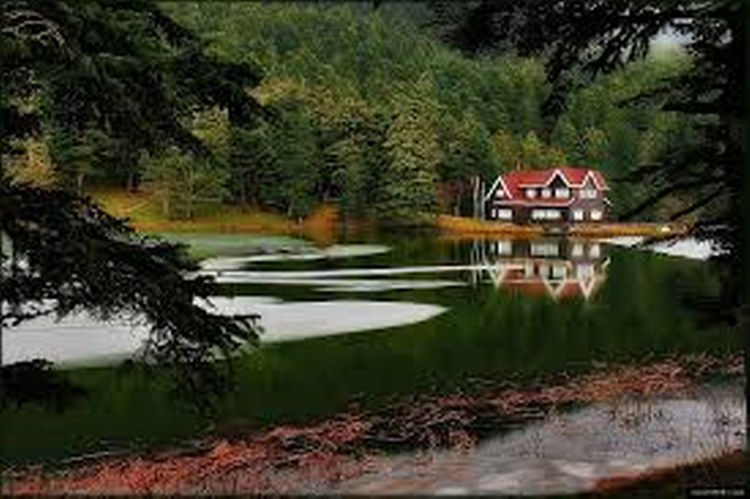 Bolu has Çankırı to the east, Karabük to the northeast, Zonguldak and the Black Sea to the north, Düzce to the west and Ankara to the south.

Expensive for these walls can be seen in the Carpet Fortress area in the north of the city. Spreading west after the 1071 Malazgirt victory, the Turkmen settled in Bolu 3 years later. The commanders of the Seljuk State, Artuk, Tutuk, Danişmend, Karataki and Saltuk Beys, rested on the Istanbul border of Süleyman Shah. Under these raids, Bolu was conquered by Khorasan Aslahaddin. The Ottoman influx to Bolu Region was first started by Osman Gazi. It coincides with the first years of Orhan Gazi period (1324 - 1326). “Bol Uluğ” has been named as “BOLU” in time. With the death of Yıldırım Beyazid, Bolu was the scene of several wars. Bolu, after the Ankara War, Çelebi Mehmet, who is considered the second founder of the Ottoman State, is the town hosting the Kızık Plateau. After Mehmet's solidity in the Ottoman State, Bolu gained a regular rule. Between 1324 and 1692, Bolu was a sanjak principality with 36 accidents. XVI. In the 16th century, Bolu became one of the second degree princes. During the reign of Bayezit, Şehzade Süleyman (Kanuni) was appointed here. Between 1683 and 1792, Bolu was ruled by Voivodeship. II. Mahmut download was turned into the governor. (1811) Bolu after Tanzimat; It was connected to the province of Kastamonu (1864). In 1909, it was converted back to Mutasarrif. The first Defense Society in Bolu region was organized in Gerede. Bolu World War I and the view were not occupied by the enemy, but financially damaged. Under the leadership of Mustafa Kemal Pasha, Bolu completed the period of Mutasarriflik on 10 October 1923 and became a province.