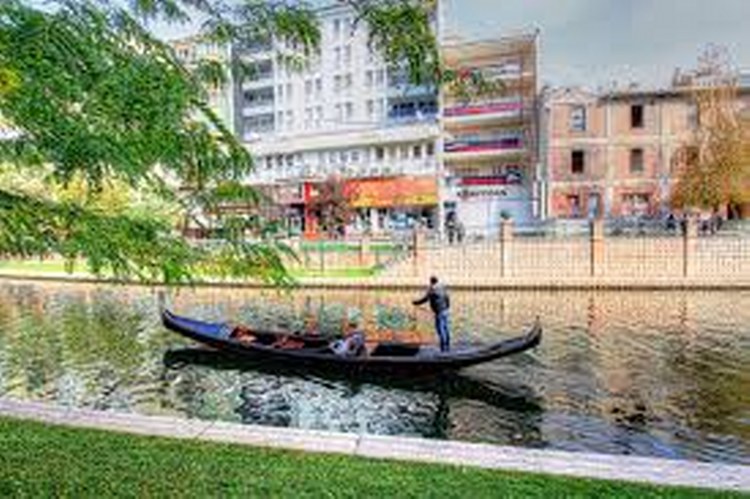 A romantic city divided into halves by the Porsuk Creek, Eskisehir is one of the most innovative cities of Turkey.

Eskisehir: A romantic city divided into halves by the Porsuk Creek, Eskisehir is one of the most innovative cities of Turkey. The city which attracts the attention for its dense population of students was founded by the Phrygians in 1000 BC.

Elected 2013 Capital of ICH and Cultural Capital of the Turkish World Eskisehir is the hub of numerous historical and cultural landmarks and natural wonders. Sepiolite, used in the making of decorative items and jewelry, is extracted and processed by hand only in Eskisehir. The hometown of notable names of Turkish history and literature such as Nasreddin Hodja and Yunus Emre, Eskisehir offers a variety of alternatives to have a good time. Eskisehir welcomes all vacationers who want to meet Anatolia’s youngest city and explore the traces of different historical periods.
Street View