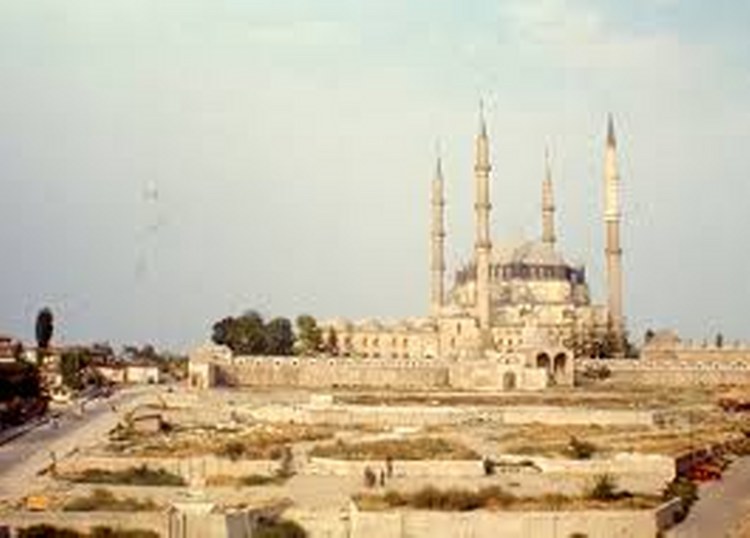 Edirne: One of Turkey’s border cities and gateway to the West, a charming city with a fascinating nature and cultural heritage

Edirne: One of Turkey’s border cities and gateway to the West, a charming city with a fascinating nature and cultural heritage Founded by the Thracians that migrated from Middle Asia in the ancient times, the city was named, “Paşa Sancağı” (an administrative division) during the Ottoman era. Edirne grew in importance as it served as capital city for 92 years after it was taken by the Ottomans. Edirne province, which stretches along the Meriç River, is situated south of the Istranca Mountains. Edirne is under the effect of a continental climate. The long and cold winter months are followed by warm summer months. Edirne, abounding in historical buildings and structures, has also many places worth seeing and many delicacies worth trying. A cultural mosaic, the city will embrace you with its hospitable inhabitants. Are you ready to meet Edirne, one the most beautiful cities of western Turkey