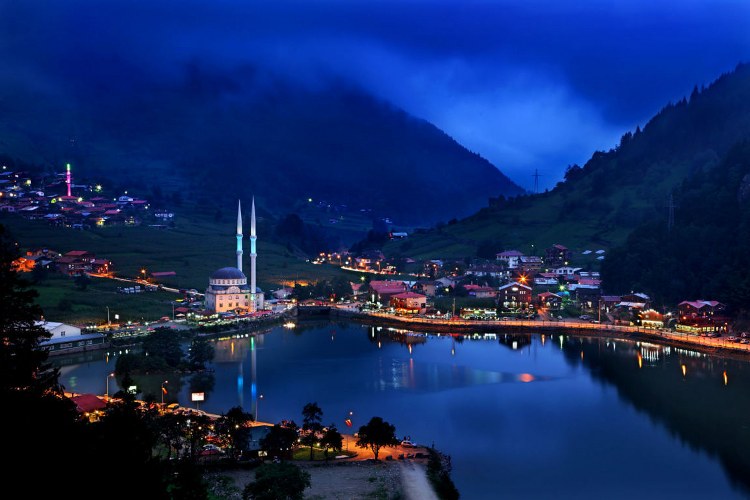 Trabzon: Mentioned in the memoirs of Marco Polo andEvliya Çelebi, Trabzon, with its cultural andnatural riches, is a livablecity throughout the seasons.

Trabzon: Mentioned in the memoirs of Marco Polo andEvliya Çelebi, Trabzon, with its cultural andnatural riches, is a livablecity throughout the seasons. The city, which was initially named asTrazepos, lies in a beautifulcountrysidebetweenthe Black Seacoast and themountainsZigane. The city, which had lived under the reign of many civilizations throughout centuries, was taken by Sultan Mehmet the Conqueror during the Ottoman Conquest. It eventually became a city of the Republic of Turkey that was founded in 1923. The festivities and activities organized in this city, famous for its folk dances and authentic instrument, the fiddle, provide for great entertainment. Trabzon attracts the attention primarily for its silver and gold processing; and is famous for its specially designed bracelets called "Trabzon Bileziği." A trading center of increasing value Trabzon, thanks to its rainy climate, is also rich in fertile lands. Blessed with all colors of green the city invites visitors to discover its natural wonders!