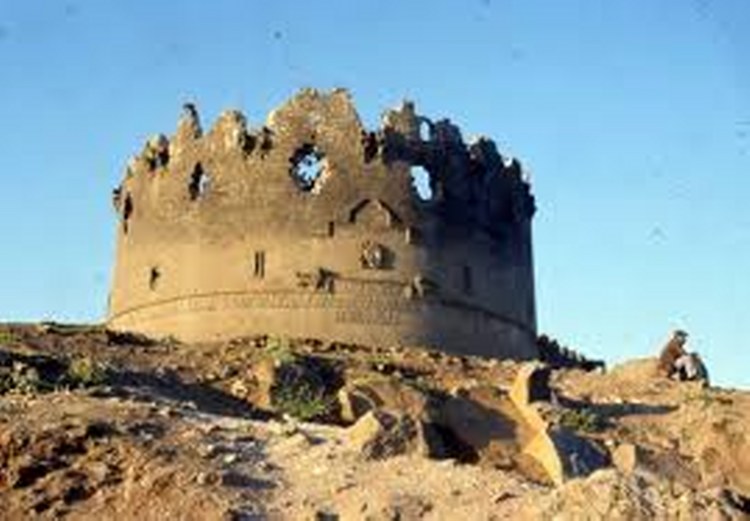 Survived many human millenniums, Diyarbakir can easily be mistaken for a fairy-tale city where time is suspended.

Survived many human millenniums, Diyarbakir can easily be mistaken for a fairy-tale city where time is suspended. Its first settlements dating back to 9000 BC, the city is situated on the ancient Silk Route. One of the central cities of great civilizations throughout history, it has always been an important trading spot which brought many different cultures together. Its harsh, terrestrial climate, with extreme hot and cold degrees, has shaped the city’s bioclimatic housing architecture which is characterized by flat roofs. Why not take a trip to Diyarbakir and explore this amazing centre of the arts and culture in South-eastern Anatolia?