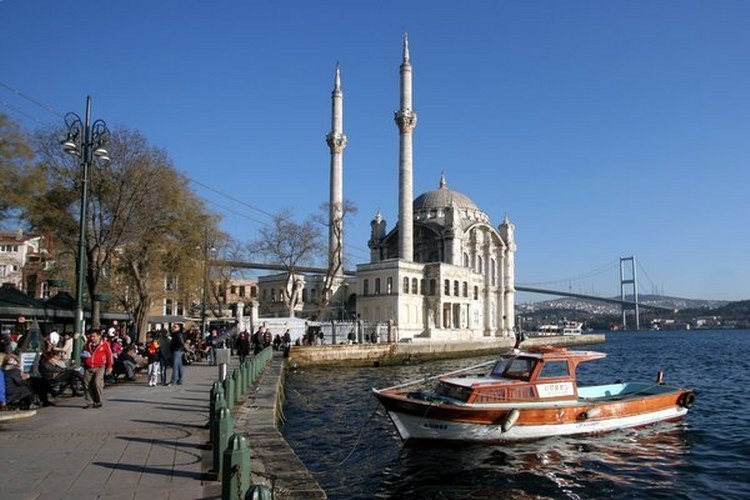 "center of the world"

Which was known as a capital of the capital cities, and created a big peace of geographies with regaining to first Roma, and then Eastern Roman (Byzantium) Empire and continents, and was the capital city of Ottoman Empire, is going to a modern future with preserving magnificence of history with proud. Variety in İstanbul is really charming the visitors. It is serving infinite nuances with its museums, churches, palaces, mosques, bazaar places and natural beauties. When you lean against backside at the coast of the strait, you feel İstanbul as "center of the world" and understand why people select this extraordinary place centuries before with watching the reflection of the red at sun set from the houses at the coast.