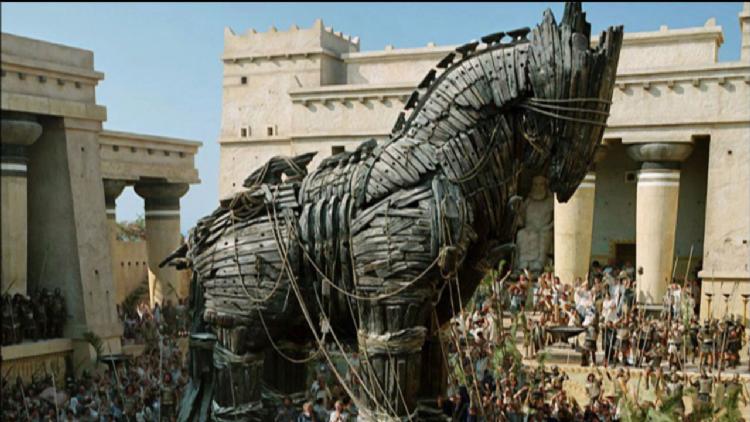 One of the richest cities of the ancient

One of the richest cities of the ancienttimes and among the worldwide popular tourist attractions, Troy is located inthe heart of nature in Çanakkale province. The ancient city of Troy was founded 5000years ago and is now inscribed on the UNESCO World Heritage List. Mentioned in many myths and legends themagnificent city was uninterruptedly inhabited by settlers for more than 3000years. The city has a rich historical heritage and abounds in ancientmonuments. The archaeological excavations are still under progress at Troywhich is known to be the setting of Homer’s the Iliad and Odyssey.