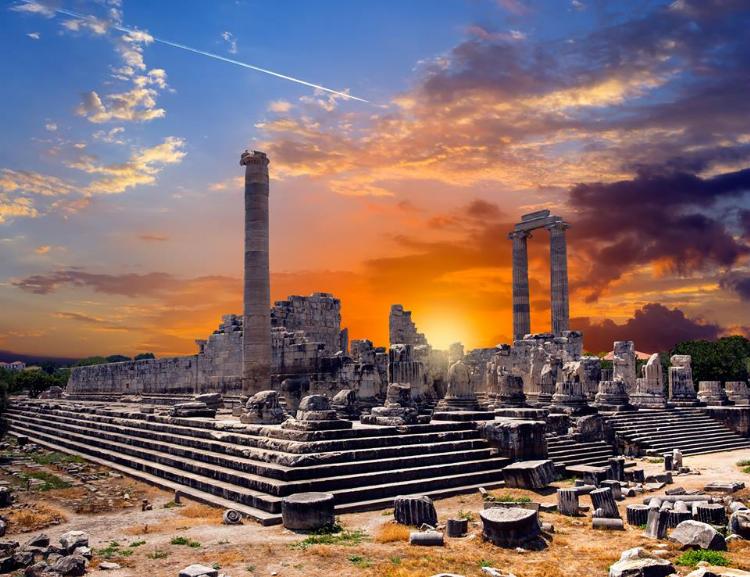 Rhodes island in Greece is one of the Mediterranean's most popular resorts and a perennial holiday favourite for any lifestyle.

By far the largest island of the Dodecanese, also known as the "Island of the Sun God Helios", Rhodes combines a variety of characteristics that make it unique as a travel destination.

Rhodes reveals itself to the eyes of the visitor as a magnificent explosion of colors and activities that combine a mix of interesting sights and relaxation, unique nature, learning and entertainment.

Tourism on Rhodes has a long tradition. Ever since the Italians replaced the Turks as the dominant power in the south-eastern Aegean in 1912, and after the island was returned to Greece in 1947, Rhodes has been gradually turned into an attractive tourist destination by continuous investments in tourism infrastructure, making the island one of the most highly organized travel destinations in Greece.

Its beautiful beaches, its state-of-the-art buildings and hotels, its picturesque districts, its medieval buildings, its archaeological sites and its rich history contribute to its reputation as one of the most interesting and attractive urban centers of the Mediterranean region. 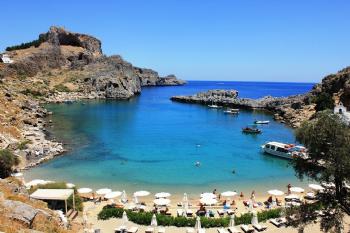