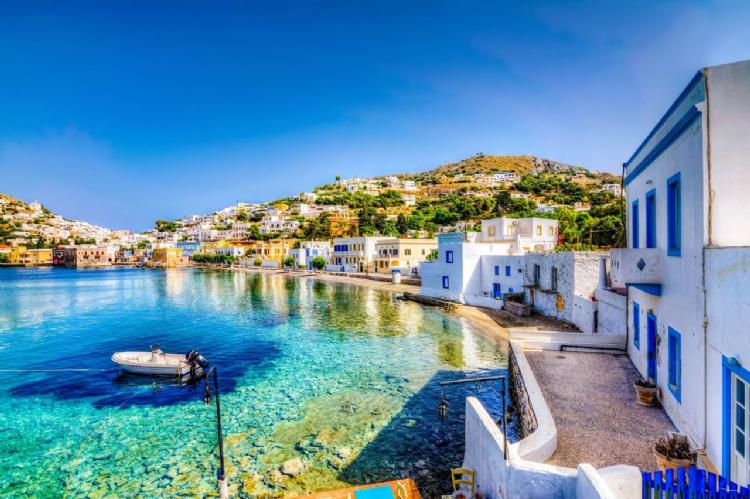 Leros is a little island of the Dodecanese island group, located between Patmos and Kalymnos. Thanks to its proximity to its neighboring islands, Leros is perfect for island hopping to Patmos, Kalymnos, and Lipsi.

Leros is a mythical island. According to the myth, Leros island was where the ancient Greek goddess of hunting, Artemis, used to go for hunting, thanks to the island’s large deer population.

But Leros doesn’t only have a mythological past, but also a historical one. Leros’ enduring history is reflected on monuments such as the impressive Medieval castle and hides inside the island’s museums.

Leros is dotted with picturesque villages. The most popular of them are Alinda and Agia Marina, where many Leros hotels are located. A drive around the island, though, will lead you to beautiful settlements. Except for quaint villages and rich history, Leros also boasts magnificent beaches, known for their crystal clear beaches and fascinating seabed. 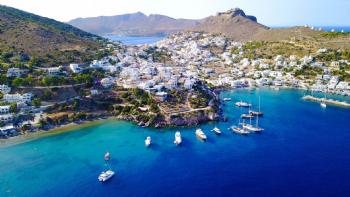 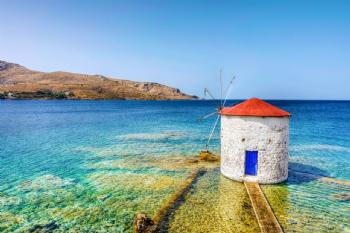 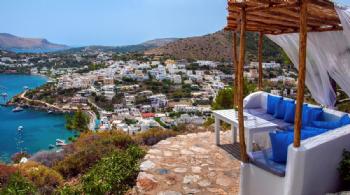